The building beckons with a rich historic charm from a formal entrance detailed by leaded glass windows, stained glass light fixtures & ornate millwork detail. As you enter this amazing 2-level condo, you are greeted by extensive custom cabinetry & floating staircase w/glass railings. The bedroom and executive office space on this level are both spacious & well lit, with a shared en suite-style bathroom featuring a walk-in rainfall shower and breathtaking custom tiling. 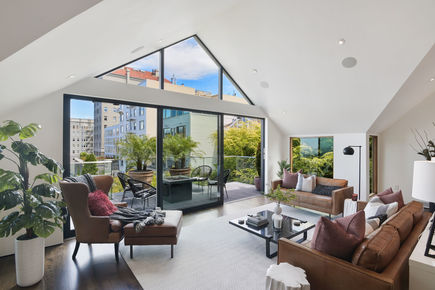 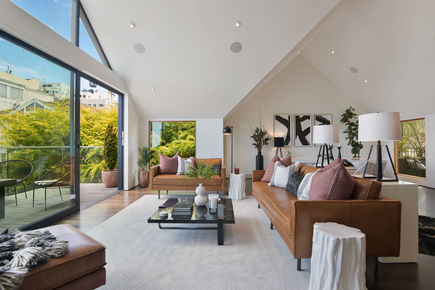 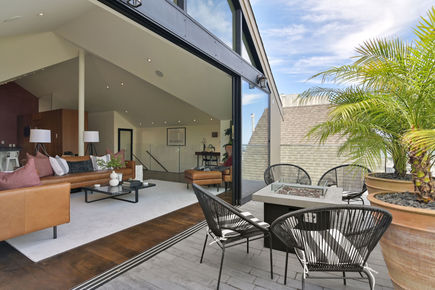 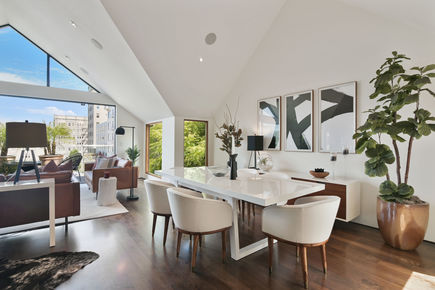 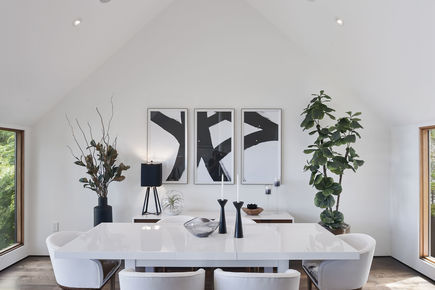 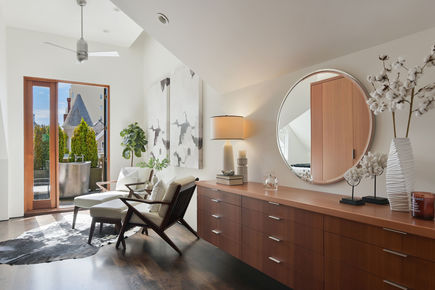 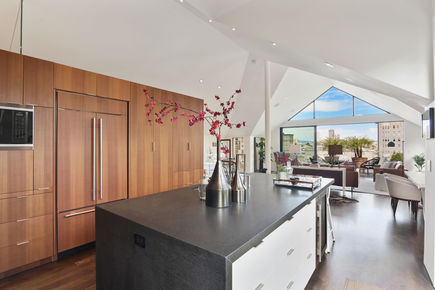 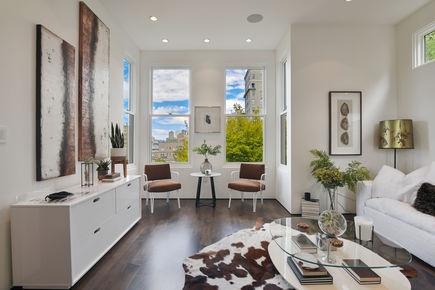 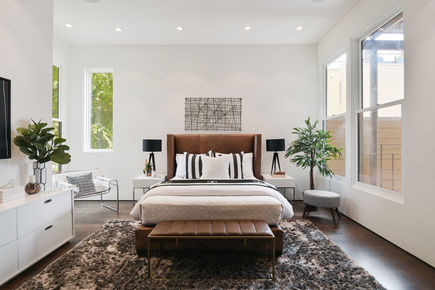 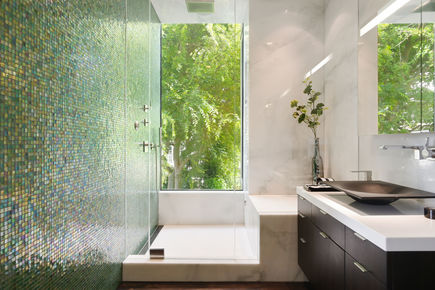 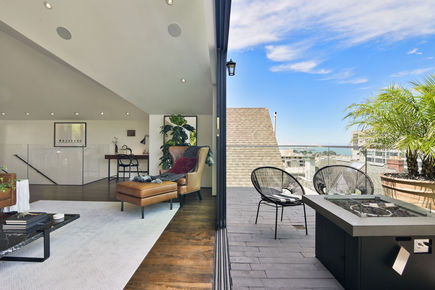 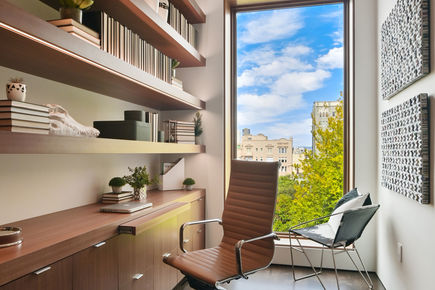 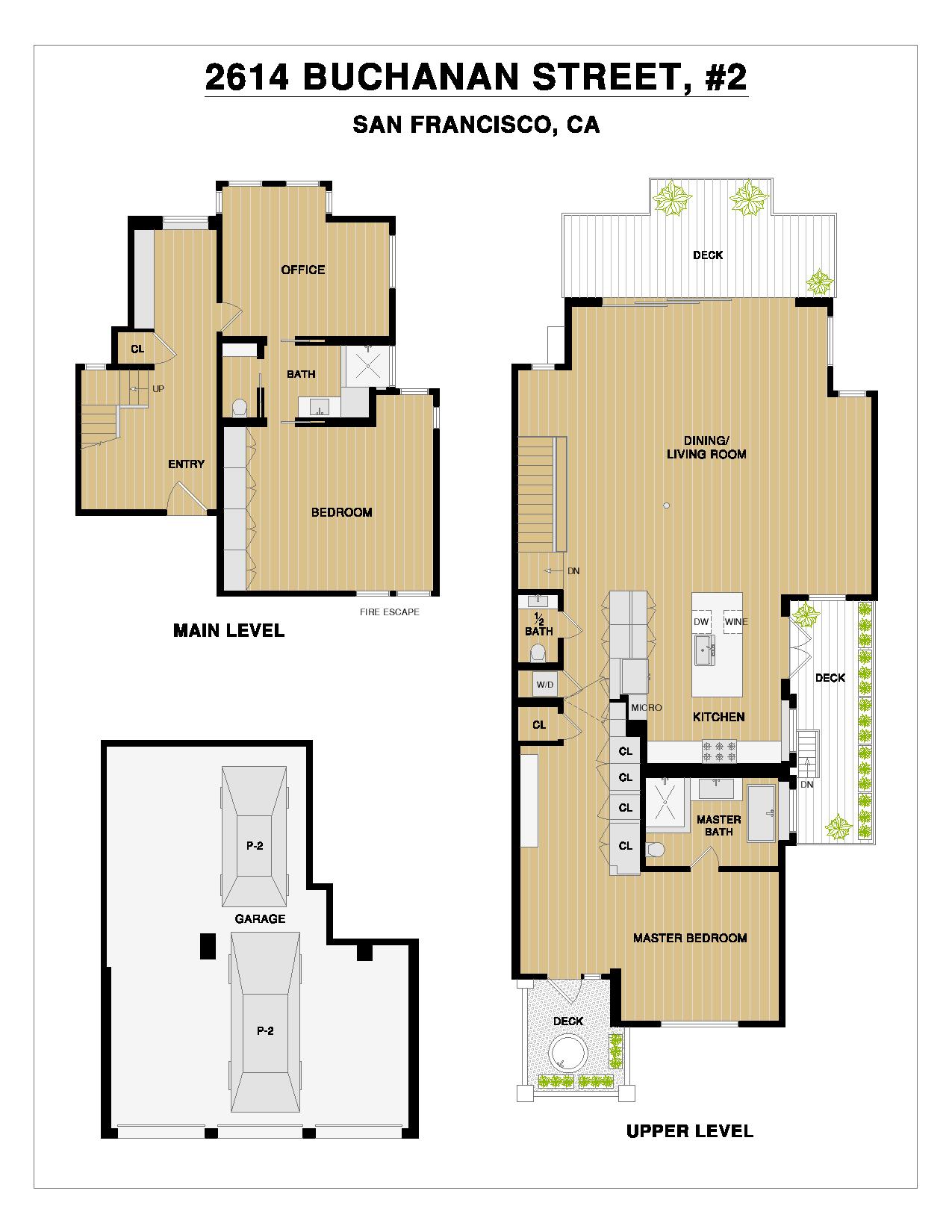 Pacific Heights is an affluent neighborhood of San Francisco, California, which is known for the notable people who reside in the area. It is located in one of the most scenic and park-like settings in northern California, offering panoramic views of the Golden Gate Bridge, San Francisco Bay, the Palace of Fine Arts, Alcatraz, and the Presidio. Its location provides a temperate micro-climate that is clearer, but not always warmer, than many other areas in San Francisco.

A posh residential enclave known for its architecturally significant homes, including the opulent Spreckels Mansion and the 1886 Haas-Lilienthal house, a Queen Anne Victorian that’s open to the public. A pair of grassy hilltop parks, Lafayette and Alta Plaza, and the Lyon Street Stairs provide sweeping views of the bay. Fillmore Street is a lively hub with high-end fashion boutiques and cafes.

Pacific Heights is situated on a primarily east–west oriented ridge that rises sharply from the Marina District and Cow Hollow neighborhoods to the north to a maximum height of 370 feet (110 m) above sea level. Pacific Heights features two parks, Lafayette and Alta Plaza. Visible to the north are the Golden Gate Bridge, the Marin Headlands, and Alcatraz Island. 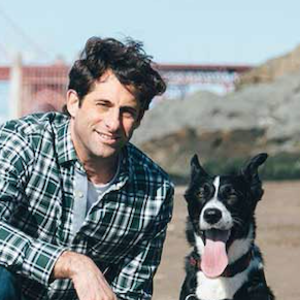 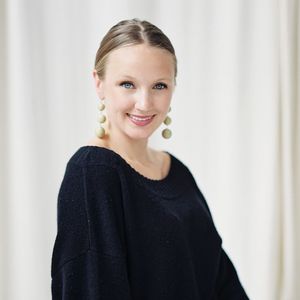